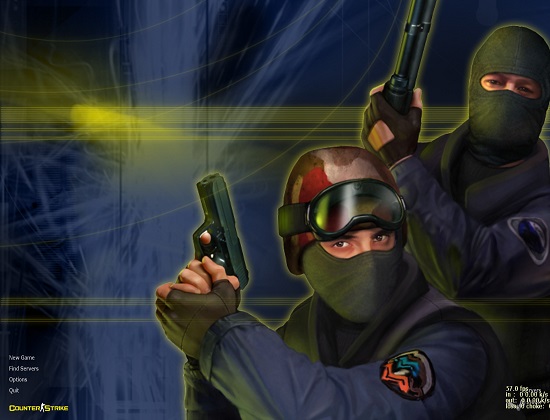 Introducing the original version of CS 1.6 in English.

Based on this original version of cs 1.6, you will be waiting for: original weapons, hand-made models, standard config, classic design and standard cs 1.6 bots (zbots), which are controlled by pressing the button H.

This cs version of the game is suitable for all gamers .

All commands and designs in the game are original in English.

A powerful online server search will help you to find the server according to your taste and desire.

This cs 1.6 assembly has been tested for most viruses.

The current widespread Counter-Strike 1.6 original version was released in 2003.

The original classic version is the most popular.

The game is completely configured.

Great works search servers, where can be found many servers and which is constantly updated.

All Counter-strike 1.6 servers can be added to your favorites.

The assembly is completely protected against hacking configurations and game menu and server replacement.

With this version, you will forget about ping and FPS problems.

The game can be downloaded via direct link and via torrent link.

Removed the transparency of the game menu to increase FPS on old computers;

Work with all windows OS. 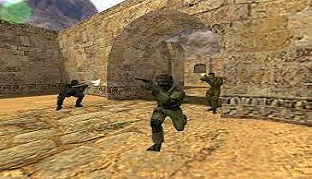 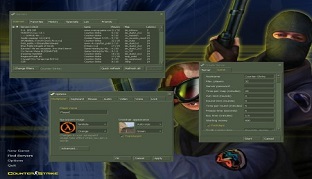 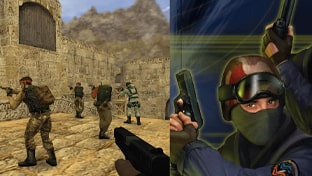 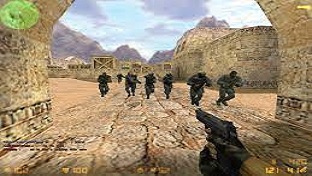