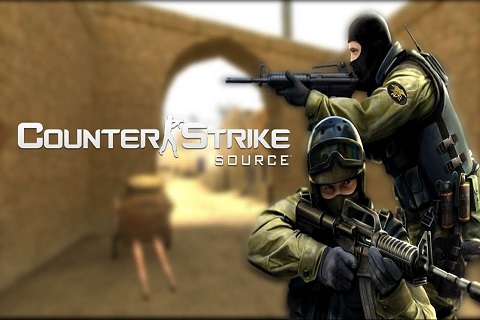 This edition has based its design on Counter-Strike Source. Radio, hostage models, hands and weapons models, sounds, sprites, hud - all of them are made look identical to Source ones. This is your chance to download CS 1.6 Source that will fully take you into the CS:S atmosphere.As it has been said already, this CS is almost the exact analogy of CSS, so if you don't want to use up space and time to download CS Source or may be you're not a fan of the new game engine and are used to 1.6 simplicity, this edition is exactly for you.Download CS Source edition for free from our website.

Our assembly is the cs 1.6 source version of the game or short term css 1.6. It is perfect for beginners with a minimum of online play, as well as for those who consider themselves a professional with a lot of played hours and packed phrases. In fact, this assembly of Counter-Strike 1.6 works on windows 10, 8, 7 Only 184MB setup size, Includes latest CS 1.6 bots,Dual Protocol (48 + 47) Client and has a number of advantages over the modified and good that it is all made in a classic style and set by default:

This is the same version.

About 50 percent of the Counter-Strike Source game has been moved to the Cs 1.6 Source mod, which turned out to be quite attractive and beautiful.

You will also notice a new CSS 1.6 background style and CS 1.6 Source music playing at the beginning.

In fact, there have been a lot of changes in this version of the game.

We talked about the main changes, but there were minor changes that were difficult to spot and evaluate.

The game can be downloaded via direct link or through torrent file. 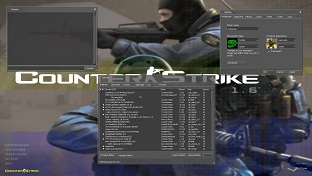 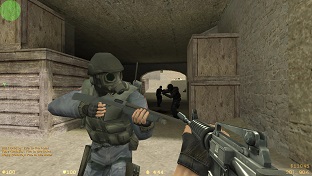 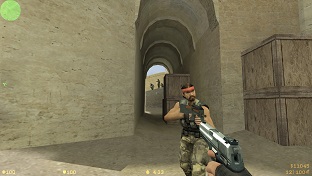 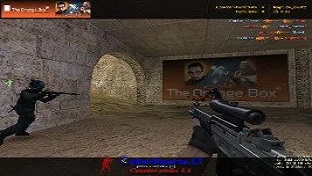