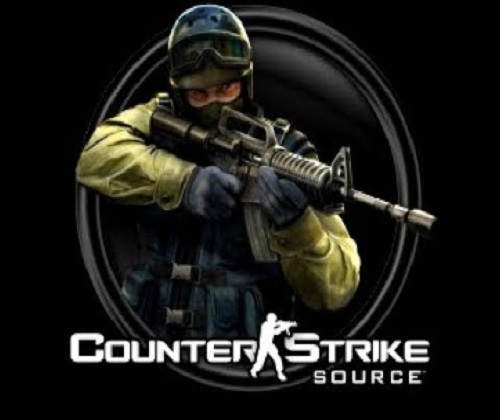 Counter Strike Source Mobile is an amazing multiplayer action game, a legacy of the popular counter strike series. It contains the very authentic Counter-Strike gameplay that players have come to love, while the game is made on the advanced Sources game engine. Everything was updated and transformed: the graphic and physical model, character animation, soundtrack, everything began to look amazing and more dynamic.

Management may seem very difficult and embarrassing, but this is just the first time. Usually, beginners should first learn management. But once you're used to management, you'll learn to play the game as a computer.

Have a great time, shoot and target your enemies by using the sensor screen on your mobile phone or tablet. The game is more pleasant when you can play it outside in nature.

You can play in several modes, with the first playing only bots managed by a computer. And in the next game mode, you and your friends attach to the same server and experience the game by shooting each other.

Counter Strike Source Mobile - a global shooter Counter Strike in your phone under Android OS. Now you can play with your friends in the shooter of all times and peoples at any time. Gamers all over the world will gladly support you in these deadly fights

The mobile phone player will surprise all the game fans because the game's functions are entirely identical to those of the computer version. Counter Strike Source Mobile for Android combines Counter-Strike team action with cutting-edge Source™ technology. With the latest developments and technical ideas, graphics, completely updated sound and realistic physics. Counter-Strike should soon take a prominent place in the collection of every action fan on android devices.The goal of the game Counter Strike Source Mobile may be different, and depends on the map where you will play. There are various maps, for example, those where you have to defuse the bomb, maps where you have to save the hostages. Excellent graphics and control system will remind you of the old game Counter Strike 1.6.

You have two teams to choose from:

Terrorists, you have to put bombs and keep track of time, so there's time to explore.

Unique forces, then you must kill all the terrorists or stop the bomb.

How to Download and Install Counter Strike Source on Android Mobile 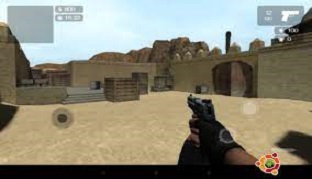