Bots (Zbots), this is a game counter-strike 1.6 counter-terorrists and terrorits which are controlled game program against which you can to play and to practice.

These Counter-Strike zbots differences and their advantages are that their skill level roughly reflects the man.

If you have chosen the easy difficulty level, you will notice that the bots will shoot series standing up.

When you choose a hard level, and then they begin to shoot one bullet or single and trying to make sure that the bullet hits you.

Zbots can talk over the radio and each zbot has its own original voice.

Cs 1.6 zbots can use the shield, throw grenades, can hear your steps and change walking direction.

Those bots the main feature is that they can automatically analyze the map and do not need them to program manually on each map.

Manage bots can, through button “H” during the game or before it.

Also use the console commands:

bot_add_ct – add a bot to the Counter-Terrorist team

bot_add_t – add a bot to the Terrorist team 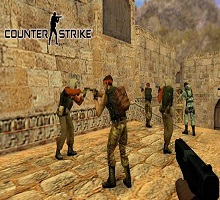 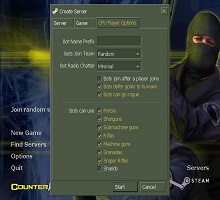 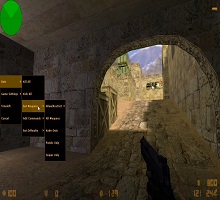